I have come to conclude, that direct violence is a profoundly destructive experience, because there is no and there will never be a cure to bring back to lifeyour killed wife, children, relatives and friends. And if you survive the violence, typically the deep psychological and sociological wounds will never heal because you are confronted with your own wounds, or the wounds of your dear ones every day. 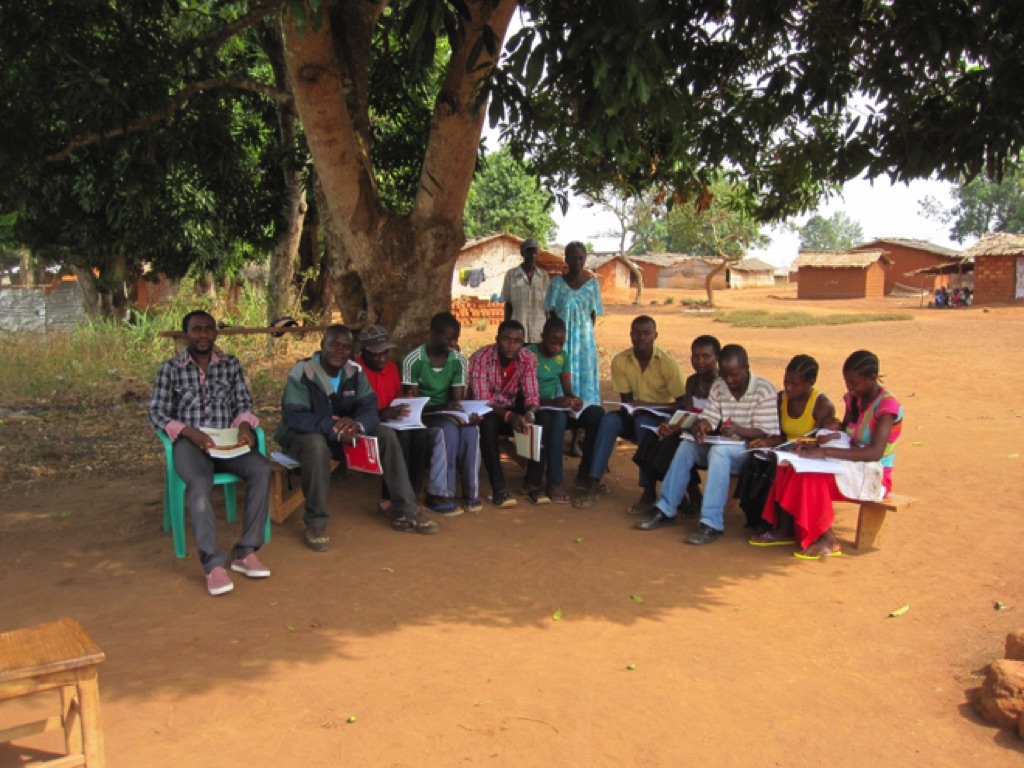 I am a sociologist, PhD, senior researcher and the founder of TurningPoints 2018.

I hold a master's degree in sociology from the University of Copenhagen from 1989, and a PhD degree from Roskilde University from 2004.

I am a researcher, debater, chronicler and writer with regard to peace operations, soldier behaviour and conflict resolution. I have been used by all of Denmark’s media, especially in connection with the peace operations in Kosovo, Iraq and Afghanistan. I give lectures about my experiences, about understanding of conflicts and conflict resolution. Later I added to this, the study of soldiers' PTSD, professional development and police studies. The latest addendum to my curriculum is general economy theory and development theory.

Since my studies I have worked with peace research, peace projects and conflict resolution, and therefore, in 1986, I began working with Camilla Plum and Jan Øberg as project secretary at the Peace Foundation's CAMPS Peace Conference, held at the art museum, Louisiana, 1987. The conference attracted approx. 350 international peace researchers and approx. 12,000 visitors over three days.

1990 - 1997. During this period I worked intensely with the group that started the Center for Conflict Resolution, among others with the founder, Else Hammerich. The first 6 years I served in what was called the ‘development group’. Later I served on the board and was for a period the chairman of the board. I have a lot of teaching experience from the Center for Conflict Resolution.

At the same time of this work, I was part of the management group of the Danish Refugee Council's overall leadership in the Copenhagen Region. I was also the daily and direct leader of the Refugee Council's ‘Global House’, which was used daily by approx. 250 refugees.

1997. From this leadership position at the Danish Refugee Council, in the summer of 1997 I switched to the Defense Academy, where I worked with the development of leadership and organisation - both practically and theoretically. It was here I did my PhD degree on how to apply leadership theories to international peace operations. The focus was on 3rd generation peace operationsand how the leadership of the operation affected the soldiers' understanding, attitudes and actions. The studio itself consisted of a field study, in which I lived with and participated in the operations of the deployed soldiers.

2001. Following my return from the field studies and in connection with the completion of the thesis, I warned of the questionable in the conceptual and the judicial foundation of the operation. I pointed to the problematic effects this had on how both the local population and the soldiers perceived each other in the conflict. I also pointed out that an article was missing in the UN Charter, in which peace operations would be conceptually defined, delimited, legally secured and thatthere is also a lack of clarity as to recruitment, leadership, organisation and operation i relation to peace operations. These deficiencies make the interventions unclear and open them to all sorts of interpretations so that peace operations instead of becoming professionally functioning, forward-looking, legitimate third-party operations with a peaceful aim, become unclear military operations that easily turn into war-like operations that create political instability, popular resistance, which generate great human and material destruction.

2004. Because of the great internal resistance in the Royal Danish Armed Forces to my conclusions I chose to change work. A few years later in 2006 I published the book "The war is over - The conflicts continue", as a comment to Denmark's failed security and peace policy.

2009. Due to the desire to continue doing research with a focus on the state's development of the military and police institutions, and the professionalisation processes both institutions are historically experiencing, I took a research position in the Rehabilitation and Research Center for Torture Victims, where my professional focus was initially on military torture. Later the research focus was changed to police torture.

In mid-2018, I founded TurningPoints after taking the decision that I would work preventively with structural violence, rather than working with responses to direct violence and with reparation of acts of direct violence.

As mentioned, my consideration is that preventive work is more constructive, that it can set its own agenda and direction, that it does not waste a lot of energy on the repair of wrong and bad processes - and finally that it is much more efficient from a purely economic calculation.

TurningPoints: Because ending poverty requires the end of violence!